Surya Garh palace in Jaisalmer is one of the most luxurious wedding destinations for those looking for a traditional and unique wedding experience. Situated in the middle of the Thar Desert, this place is one of its kind in Rajasthan for a fairy-tale wedding.

The Surya Garh Palace was built in fortress style with the golden sandstone, giving you a glimpse of the vastness of the Thar Desert. Situated in Jaisalmer, the Golden City of Rajasthan. One of the best hotels in town, it is also the first choice for honeymooners and destination wedding planners in Rajasthan.

83 lavish guest rooms and suites with modern amenities are the most beautiful settings for a wedding in Jaisalmer. The Courtyard and the two gardens are some of the major assets for holding a grand wedding party.

Your guests will fall in love with its local Rajasthan dishes and a large choice of continental ones. With its lavish décor and state-of-the-art hospitality, this place is by far the best destination wedding resort in Jaisalmer.

If you are looking for an off-the-beaten venue for your destination wedding then, Jaisalmer’s Surya Garh Palace is a perfect choice.

Get a Free Quote 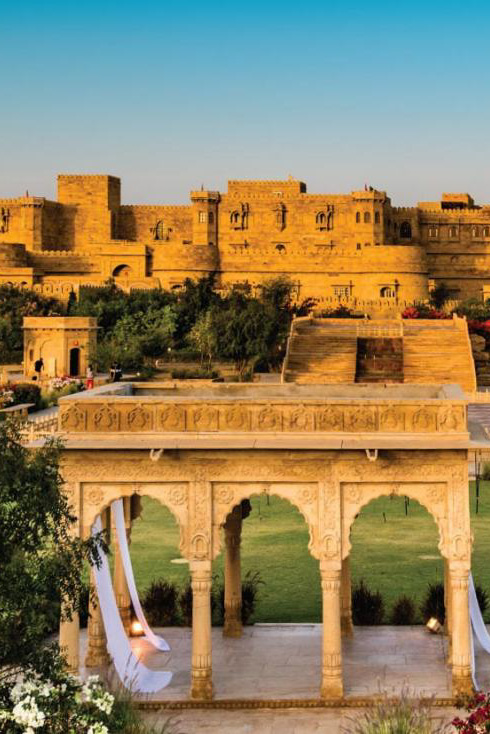 Surya Garh Palace has 83 luxurious rooms & suites with world-class amenities. The rooms are decorated in Rajasthani style with antique-style furniture and marble floorings.

The rooms and amenities at Surya Garh provide a comfortable and luxurious stay for your guest coming for your destination wedding. The Palace has dedicated room services for the guests and an in-house multicuisine restaurant and bar.

For those interested in having their destination wedding in Jaisalmer, we provide packages that allow you to experience both the Palace and the Desert Safari. 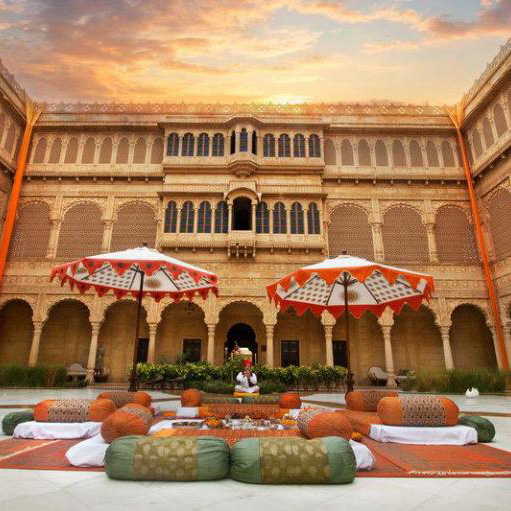 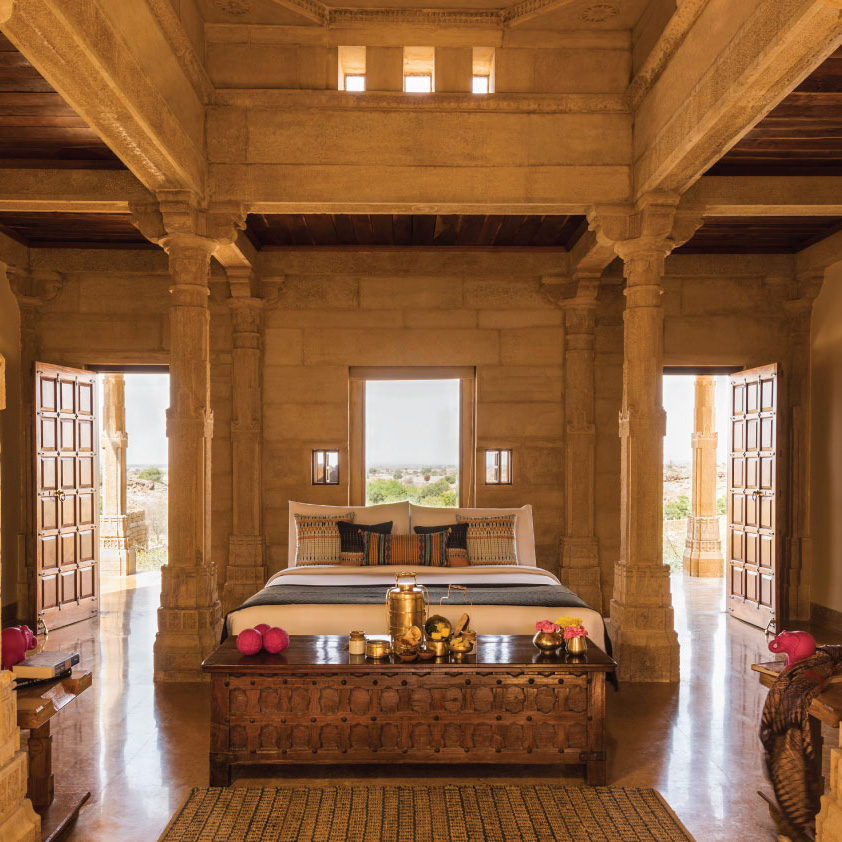 Surya Garh Palace offers 83 luxurious rooms & suites. The average rate per room is between 25,000 rupees to 55,000 rupees. This means for a guest list of 150 the stay alone would cost you around 30lakh to 40lakh for a night stay.

In the above expenses, you must add the decoration charges & special events as per your choice, transportation. For a budget of around 1.75 core to 2 crore, you can have your big day organized at Surya Garh Palace, Jaisalmer.

2 gardens, courtyards, lavish settings, and connectivity by air make this place, one of the first choices for a destination wedding in Jaisalmer.

The above cost is a rough idea, don’t hesitate to get in touch with us for precise cost as per your requirements.

Get a Free Quote 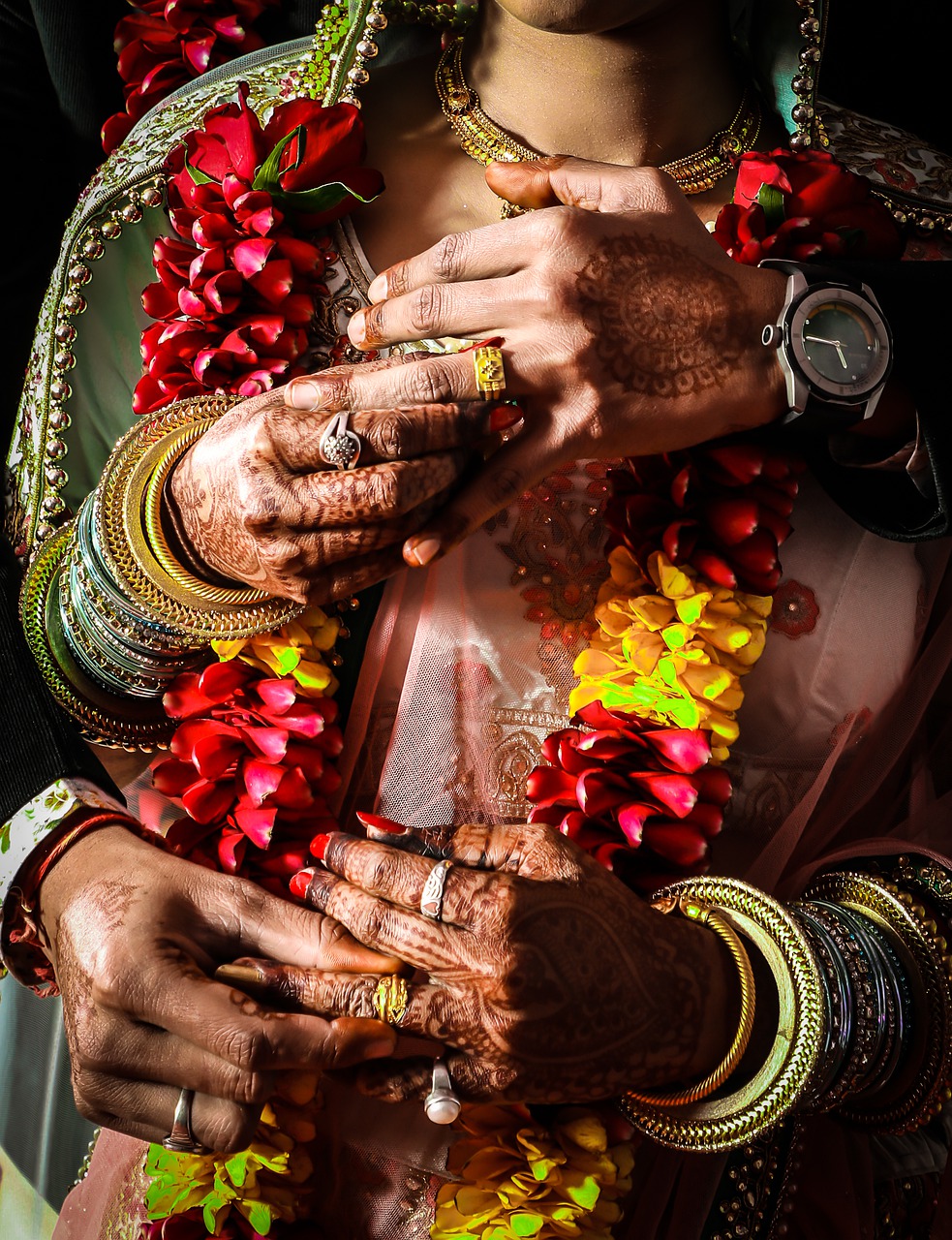 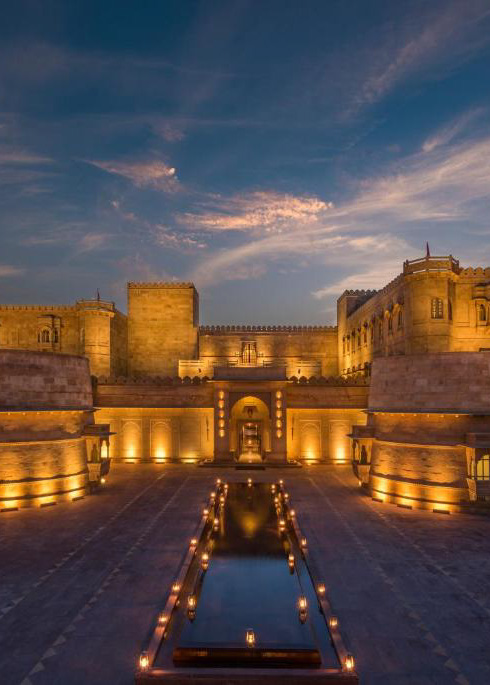 Other Destination Wedding Resorts in Jaipur 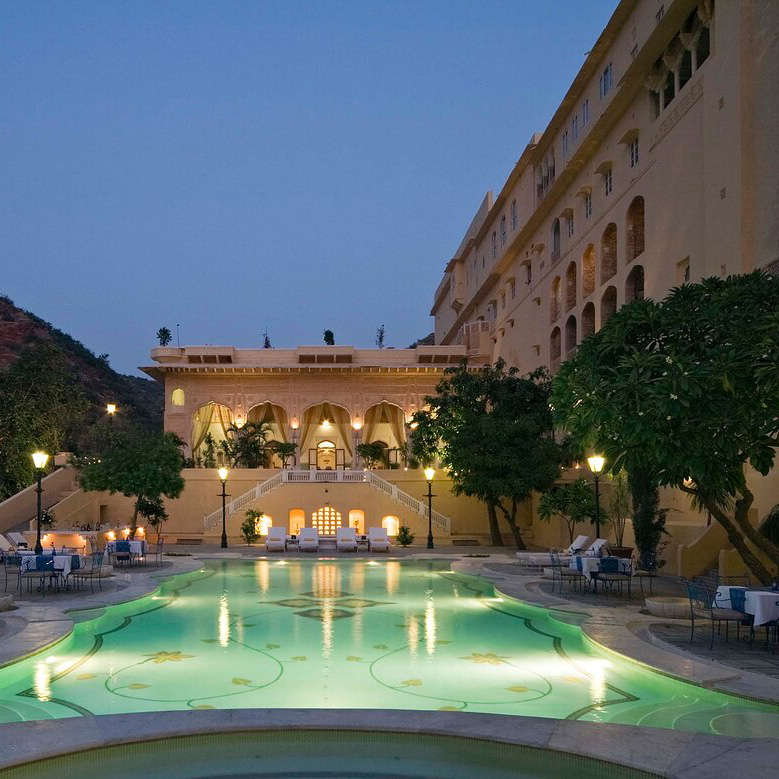 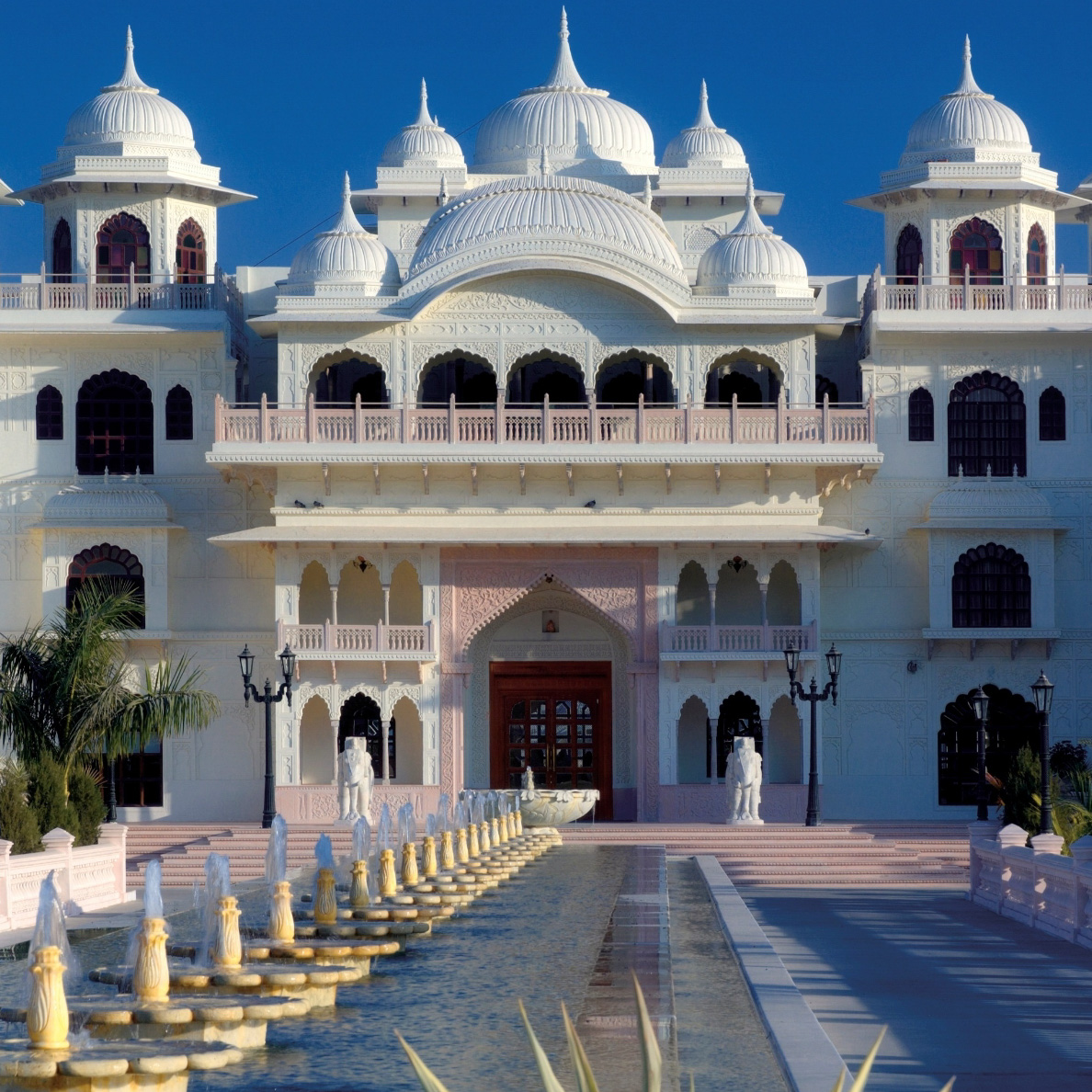 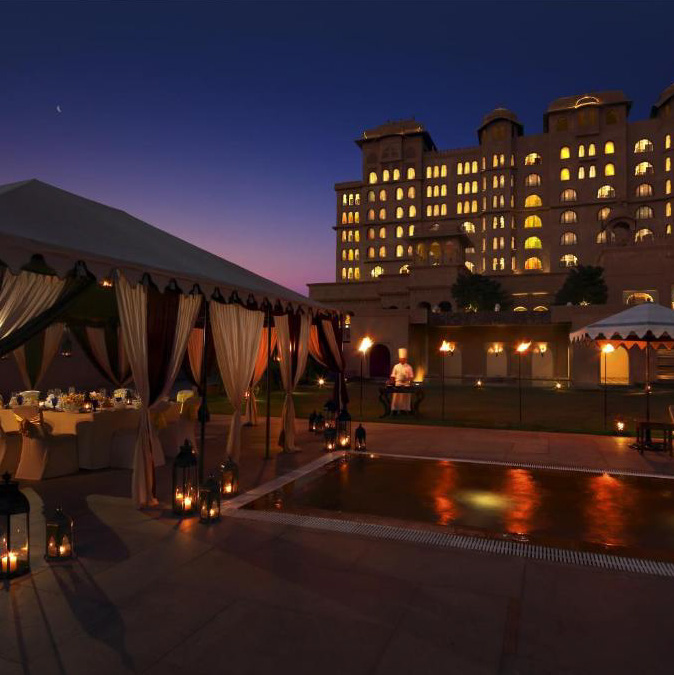 If you are looking for a package for your destination wedding at Surya Garh Palace, Jaisalmer. Get in touch with us and one of our experts will get back to you soon.